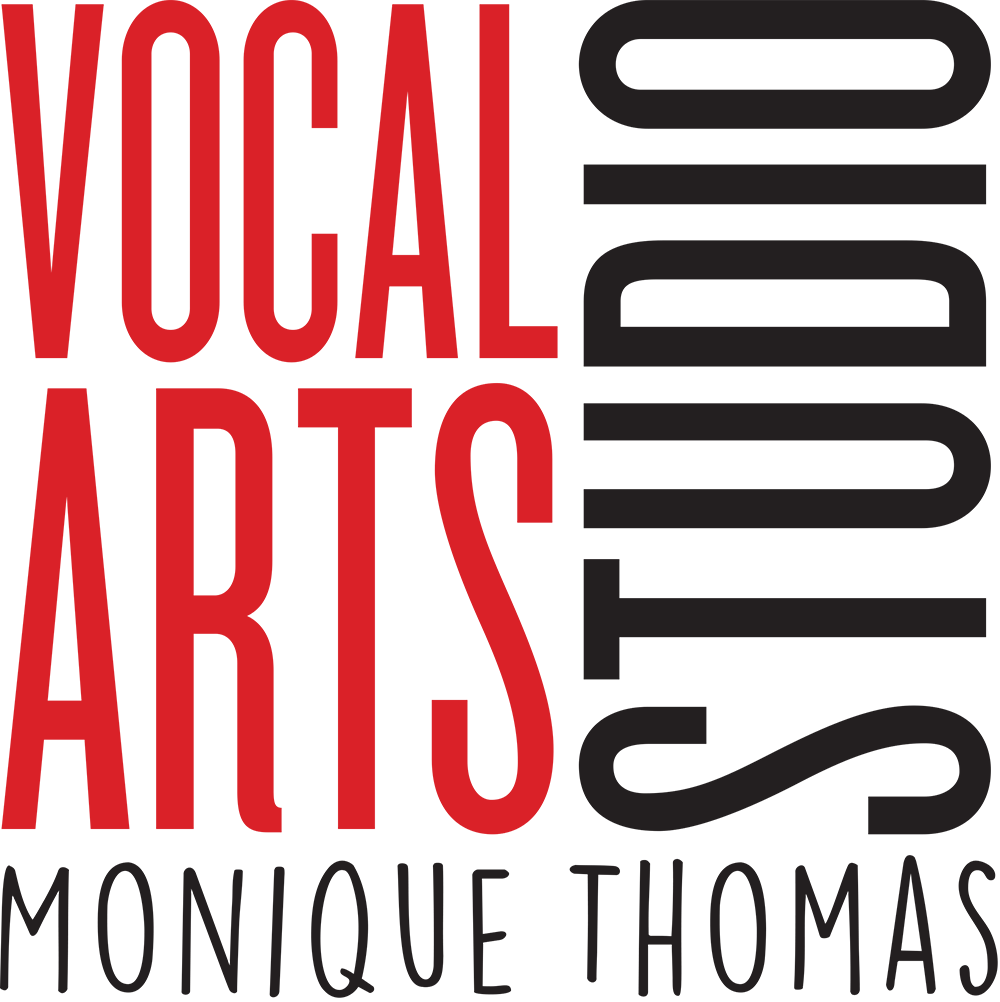 Fr
MEET MONIQUE THOMAS
Monique Thomas, born in Philadelphia, Pennsylvania is a unique vocalist, who's specialty is being fluent in many different styles of music. From jazz to soul, gospel to pop, this multi-faceted singer can switch genres in a heartbeat, while maintaining her artistic integrity and bringing something fresh to whatever she sings.

Monique started singing at the age of 2 and was always involved in musical activities such as choirs, and marching band and was even the pianist for her high school jazz band.

While living in the US, Monique has had the opportunity to hone her skills in different clubs in and around New York as well as performances on television (the RuPaul Show and the Regis and Kathylee show) and in jazz festivals. 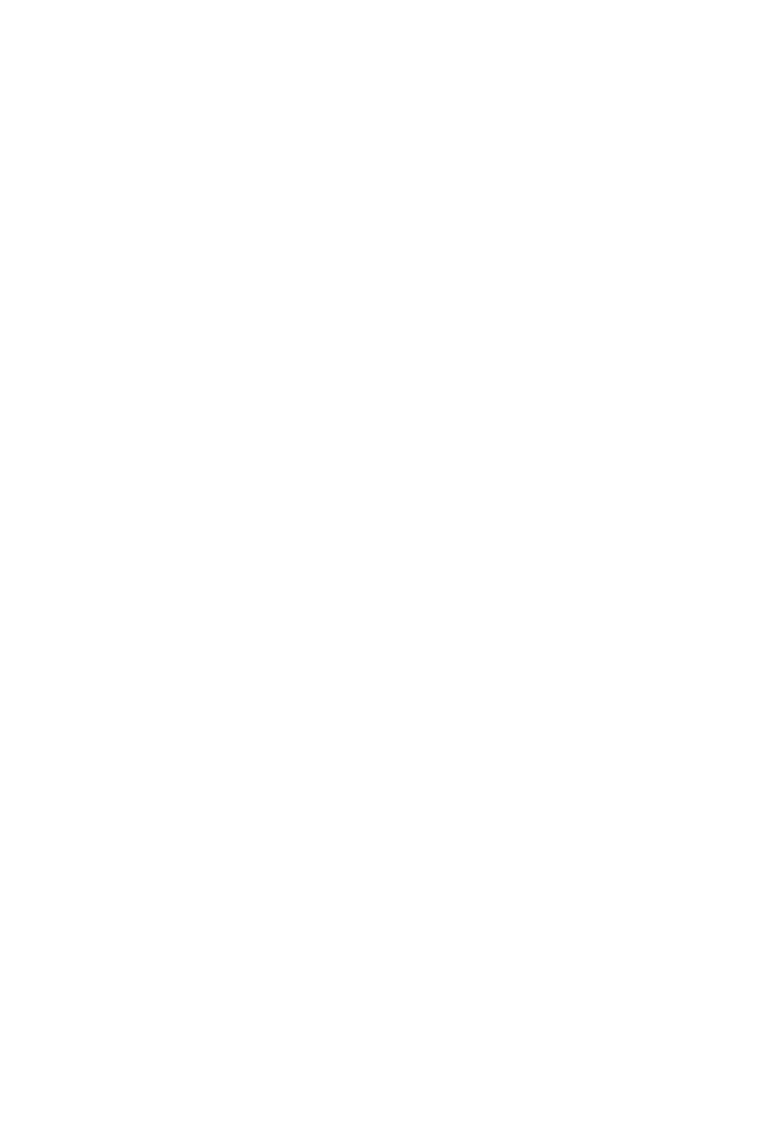 Monique Thomas
In 1998 after receiving her degree in jazz from William Paterson University, she moved to France and began to work as a vocal coach and choir director and head of the vocal department at the CIAM music school in Bordeaux. While teaching at the CIAM, she decided to enroll in the opera program at the Bordeaux Conservatory. She earned her opera degree in 2005 and a year later enrolled in the SLS teacher program (earning the level 3 degree) and proudly joined IVA (Institute for Vocal Advancement) in 2013 to continue her education until 2018. Since that time, Monique has continued to build her career internationally, teaching and performing in places such as Russia, Poland, Slovakia, Spain, Croatia, Thailand, Germany, Belorussia, Switzerland, Belgium, Luxembourg, Denmark, Martinique and of course France.

As a singer, Monique tours regularly as a soloist on international stages in clubs and jazz festivals. She is also called upon to record, sing lead for different projects and even sing back up for different international artists (Robyn Carlsson, Chimène Badi, Cunnie Williams and more), something she truly enjoys.
As a teacher with more than 20 years experience she has the pleasure of working with artists from all different backgrounds, from amateur to signed artists, from opera to jazz, to soul to pop rock and even ethnic music. Some of her students record and tour with top selling international artists such as Stevie Wonder.

Recently Monique finished a 2 month long European tour singing gospel and negro spirituals, paying homage to the Fisk Jubilee Singers. She was asked to be the assistant choir director because of her leadership skills and attention to details.

Monique is especially proud to be a part of this team of highly skilled teachers that is Modern Vocal Training and Profty - A Global Artist & Teacher Development Platform. She looks forward to spreading great vocal technique, skilled artistry and pedagogy with as many people as possible. 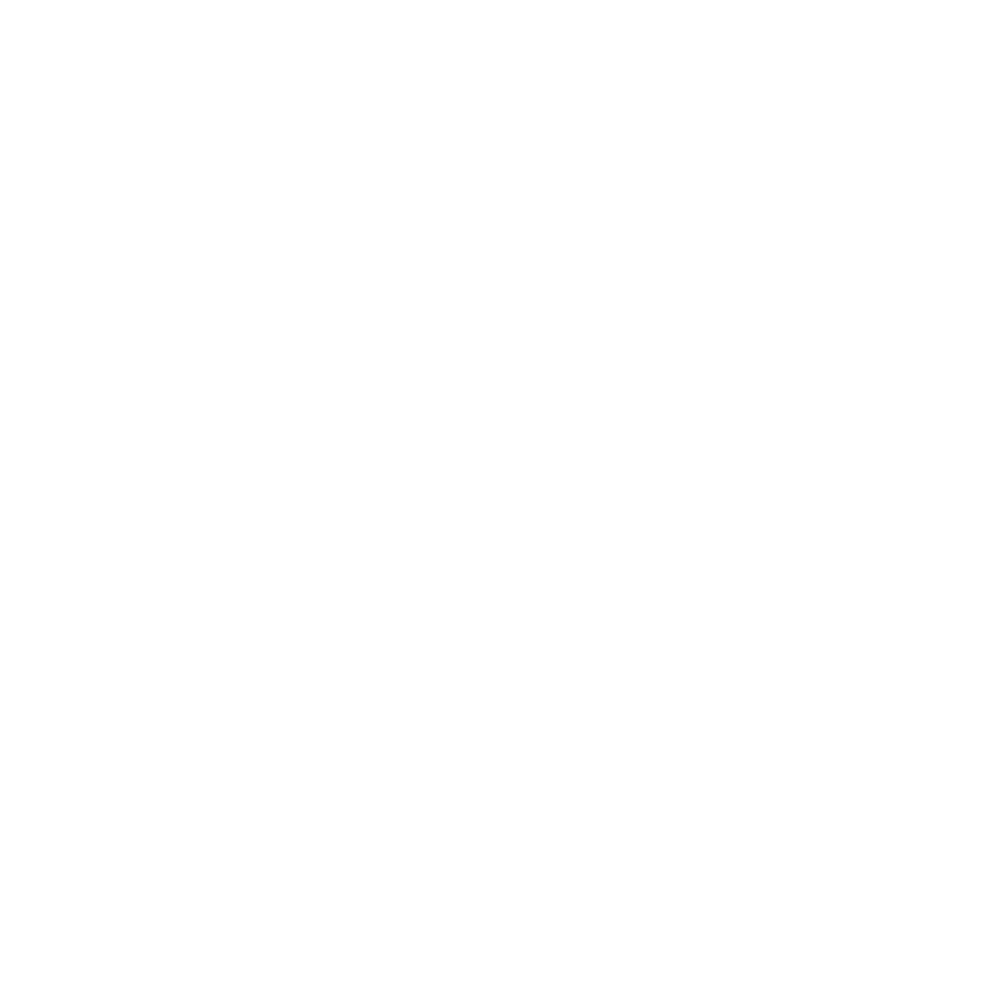